Congratulations to the Franklin Winter Guard for finishing 4th at the WGI Nashville Regional at Siegel High School in Murfreesboro, TN, with a score of 84.05!  Earlier this season, Franklin placed 3rd in Finals at the WGI Atlanta Regional. They also took top honors in their class at competitions at Wilson Central High School and the Stones River Winter Classic. 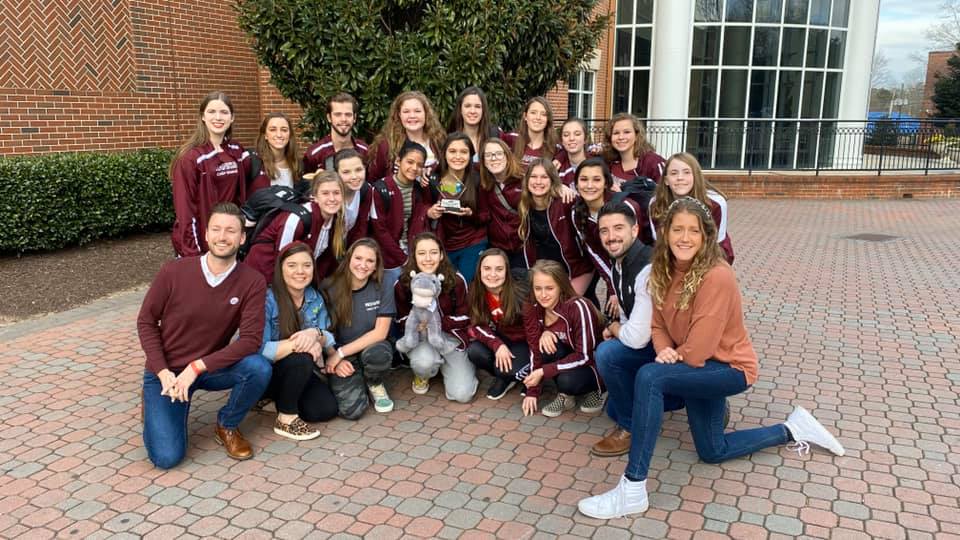 The Franklin High School Winter Guard is directed by Michael Horvath and Levi Brandenburg. Additional Instructors include Laura Anne Grayson, Sal Clark, and Chad Berkstresser. They compete in the Scholastic A classification and are the 2015 SAA Class Champion.

Franklin is excited to perform at the 2020 WGI World Championships in Dayton, Ohio, April 1-4.